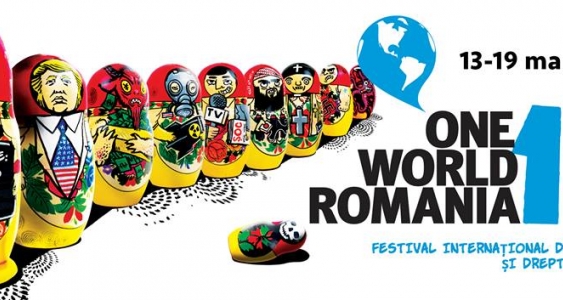 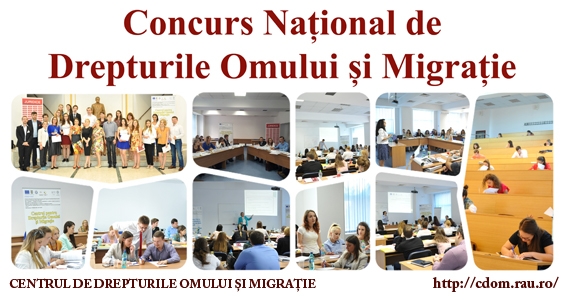 Attorney and Judicial Ethics in the U.S. and Romania: Framework and Reflections

The Centre for Human Rights and Migration of the Romanian-American University – together with... 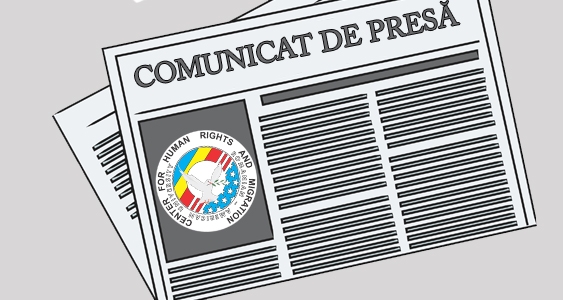 Marisa MacIsaac serves as the Rule of Law Officer at the U.S. Embassy in Bucharest. Her previous postings include Skopje, Macedonia and Hyderabad, India. Prior to joining the State Department, Marisa founded a tour business on the small Maine island where her family resides. She holds a Bachelor of Humanities and Arts in 20th Century Visual Culture from Carnegie Mellon University and a Masters of European Studies from the Zentrum für Europaische Integrationsforschung at the Rheinische Friedrich-Wilhelms Universität in Bonn, Germany. She speaks German, Czech and Macedonian.